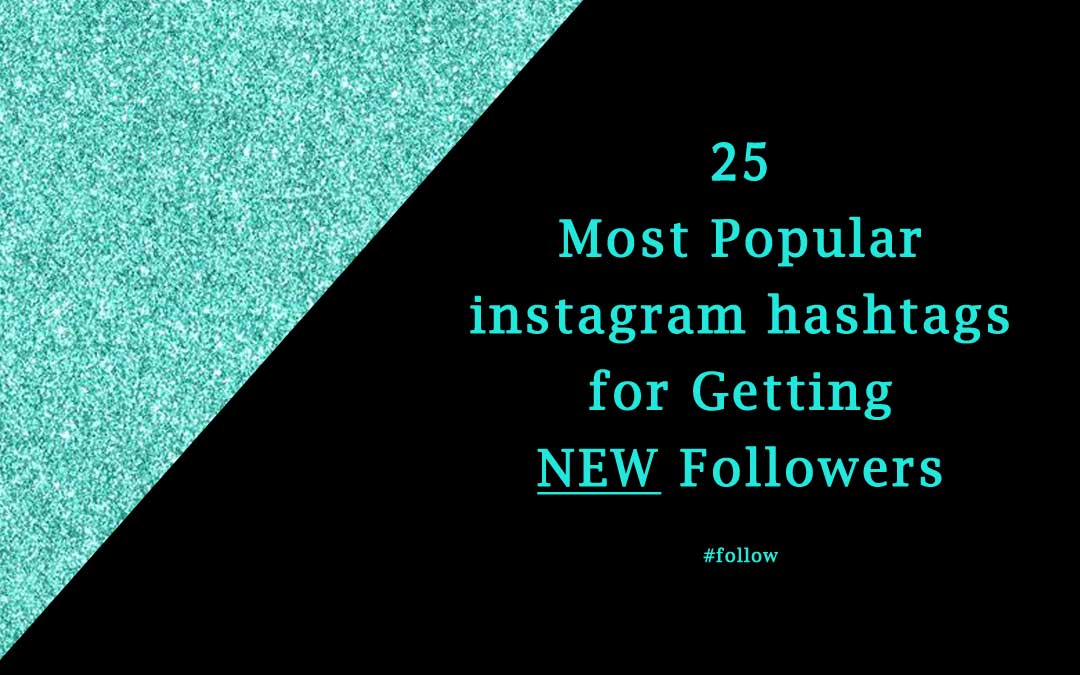 If not, you’re probably the only one left. 🙂
Instagram is ON FIRE! And businesses are now using it to boost traffic and sales.
In this Coaching Blog, I’ve listed 25 of the most popular Instagram hashtags so that you can use them to increase your follower count.

Using the hashtags listed below will significantly increase your exposure on Instagram.
And more exposure means more followers and more engagement!

Most people just wing it when deciding on hashtags, using spur-of-the-moment ideas like #manthisisagreathashtag
But nobody is following that hashtag so you can’t expect much action from it.

It’s better to use hashtags that are practically always trending on Instagram. That way users who follow the hashtags may Like & interact with your posts when they see them in the feed. 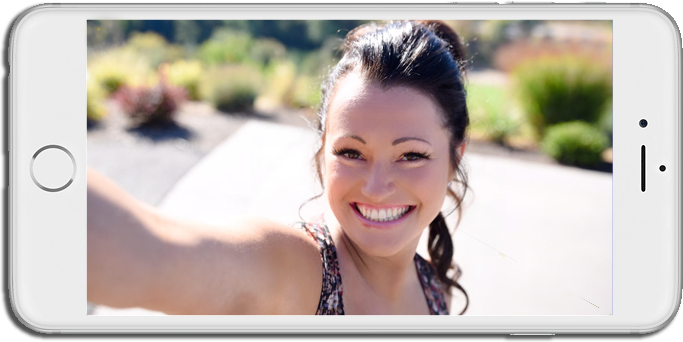 25. #food
And this last one was no surprise at all! The #food hashtag has been used 133 million times.

Definitely consider hashtags when deciding what to post on Instagram — but don’t overdo it.
Too many hashtags make your posts look clumsy!
Try putting a few in the post & adding more in the comments.
Experiment to find out what works best with your followers.

Now that you are armed with 25 great Hashtags, get on Instagram and start using them! 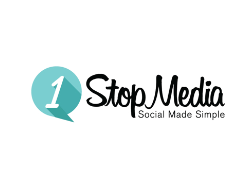 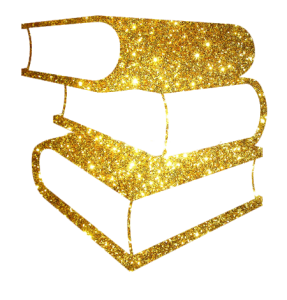